Gullah-Geechee Connections: Sierra Leoneans and Gullahs have known about their family connection for more than 30 years, and people on both sides of the Atlantic are eager to learn more about it.  There is enough material available on this history.

Trinidad and Tobago Connections: Sierra Leoneans were taken to both Tobago and Trinidad as separate entities then, during the era of the TransAtlantic Slave Trade.  In addition, one unique group of Trinbagonians known as "Merikins" (short for "Americans") have among them, Gullah-Geechees.

When we talk about connections, we take pride in being as accurate as ever. In other words, we are meticulous as to letting the historical evidence speak to what we do. So if Fambul Tik makes a connection, it is related to Sierra Leone. Historians have made robust findings with the Gullah-Geechee people of the United States of America, and we work to keep those connections alive. We have clear-cut evidence that a ten-year-old girl was taken away from Bunce Island in modern-day Sierra Leone to Charles Towne, South Carolina. And whose descendants today we know, and eat with. Similarly, in Harris Neck, GA there is a family who has preserved a song from a small village in Sierra Leone called Senehun Ngola. For over 200 years! We also know and break bread with that family. Such is as acute as one can get with these stories. And they represent records or examples of the millions of others whose narratives are not yet fully uncovered. Thirty years ago, for example, both of these two stories were still buried and untold.

Sierra Leone is a country in West Africa, that is bordered on one side by the Atlantic Ocean. It’s known for the white-sand beaches lining the Freetown Peninsula. And also as one that has minerals! But one of the most fascinating things about this country is how it helped to shape some parts of the world via the Transatlantic Slave Trade. The only country that can clearly show a two-way connection with the Gullah-Geechee people of South Carolina and Georgia. There is another two-way connection with the Trelawny Town Maroons of Jamaica. We will explore some of that on these pages. We have also revisited connections to Trinidad and Tobago; Carriacou, Grenada; and even Halifax, NS. 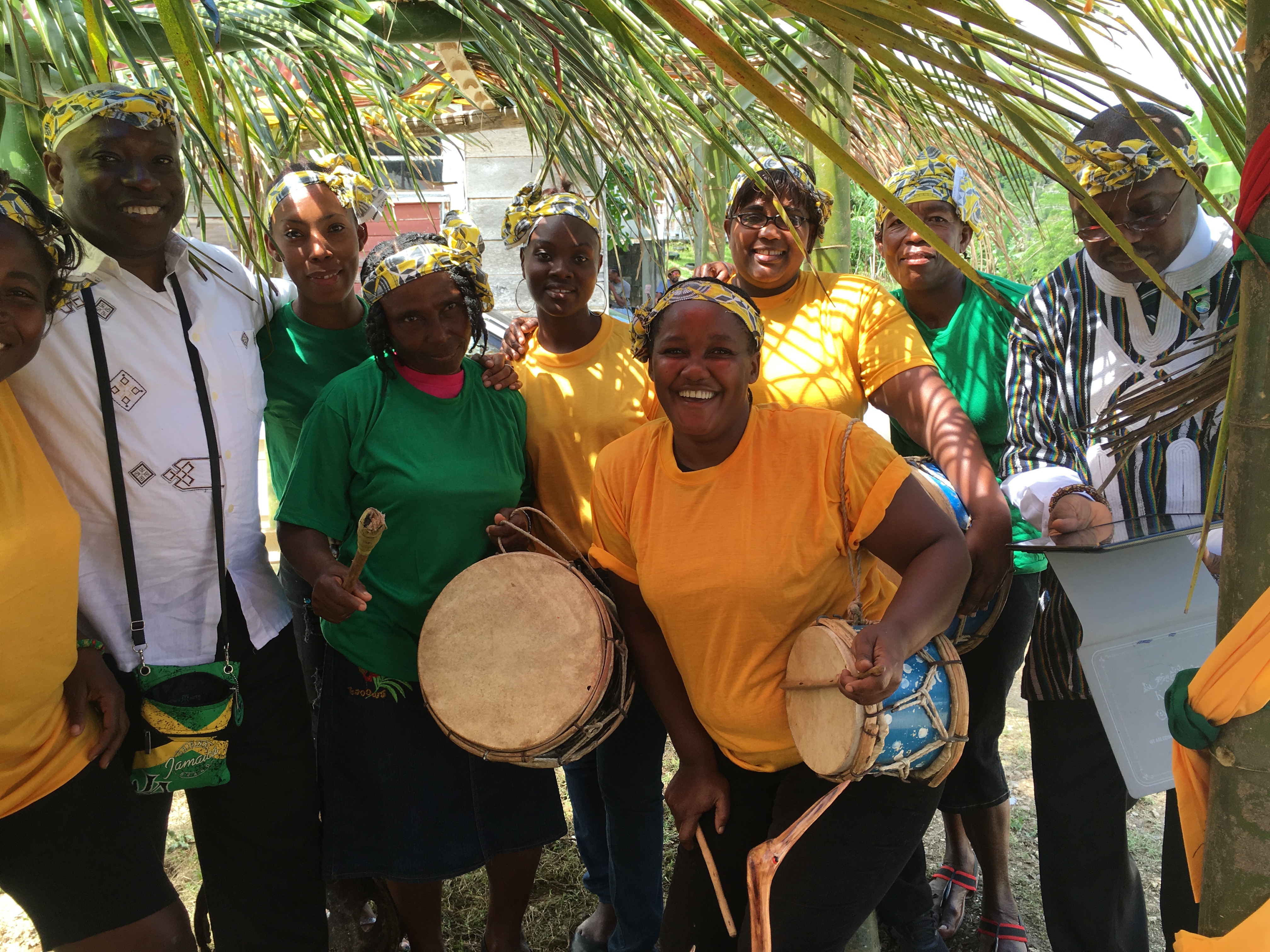 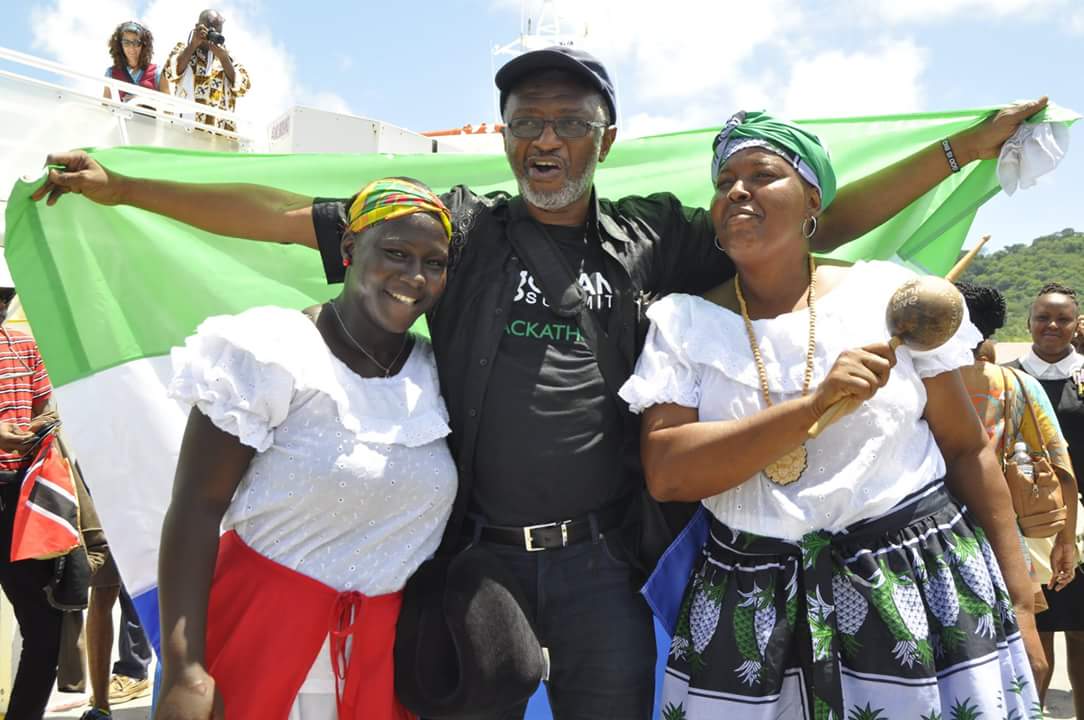 Sierra Leoneans and Gullahs have known about their family connection for more than 30 years, and people on both sides of the Atlantic are eager to learn more about it.